Saling Around Australia; You know you are in Northern Australia when...

On our sailing around Australia adventures aboard Easy Tiger, we have been aiming to get to Northern Australia. As it is step by step, we didn't realise we are actually now in Northern Australia, even though we should have realised by the obvious signs around us.

…we have crossed the wide bay bar and are now at Fraser Island.

… The water is now more of a turquoise colour. 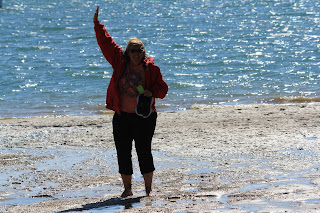 … the shores are lined mostly by mangroves. 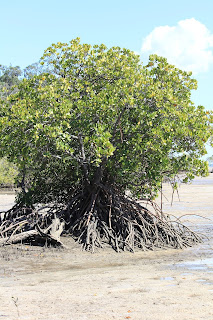 … a 3 metre tide is normal for this area

… we are down to one layer of clothing (and that is optional!!!)

… I have already been attacked by a scouting party of sand flies, which means they now know I am here.  They will send in the battalions. Although I am armed with Dettol, Aerogard, oils and antihistamines, it will be a hard fought war. May have to review the clothing policy. 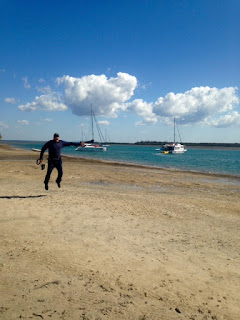 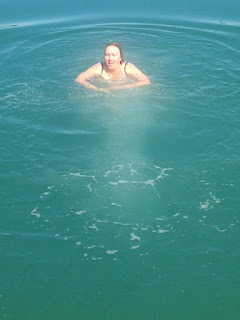 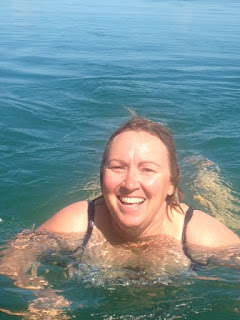 … the second sign we saw on the beach was warning us not to feed the dingoes. 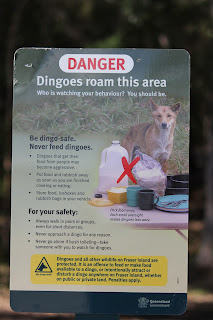 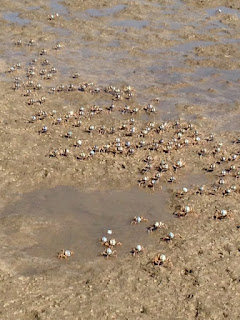 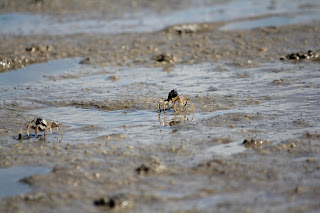 … the sunsets are very beautiful with deep reds a feature.